Did you know that the American apartment building idea came from multifamily housing found in European countries, to be more specific, France? The Paris Flats were occupied by the wealthy, which transferred over when the American people started building apartments.

Our friends over at Blue Lake Capital Wrote an amazing article about how apartment communities came to be. 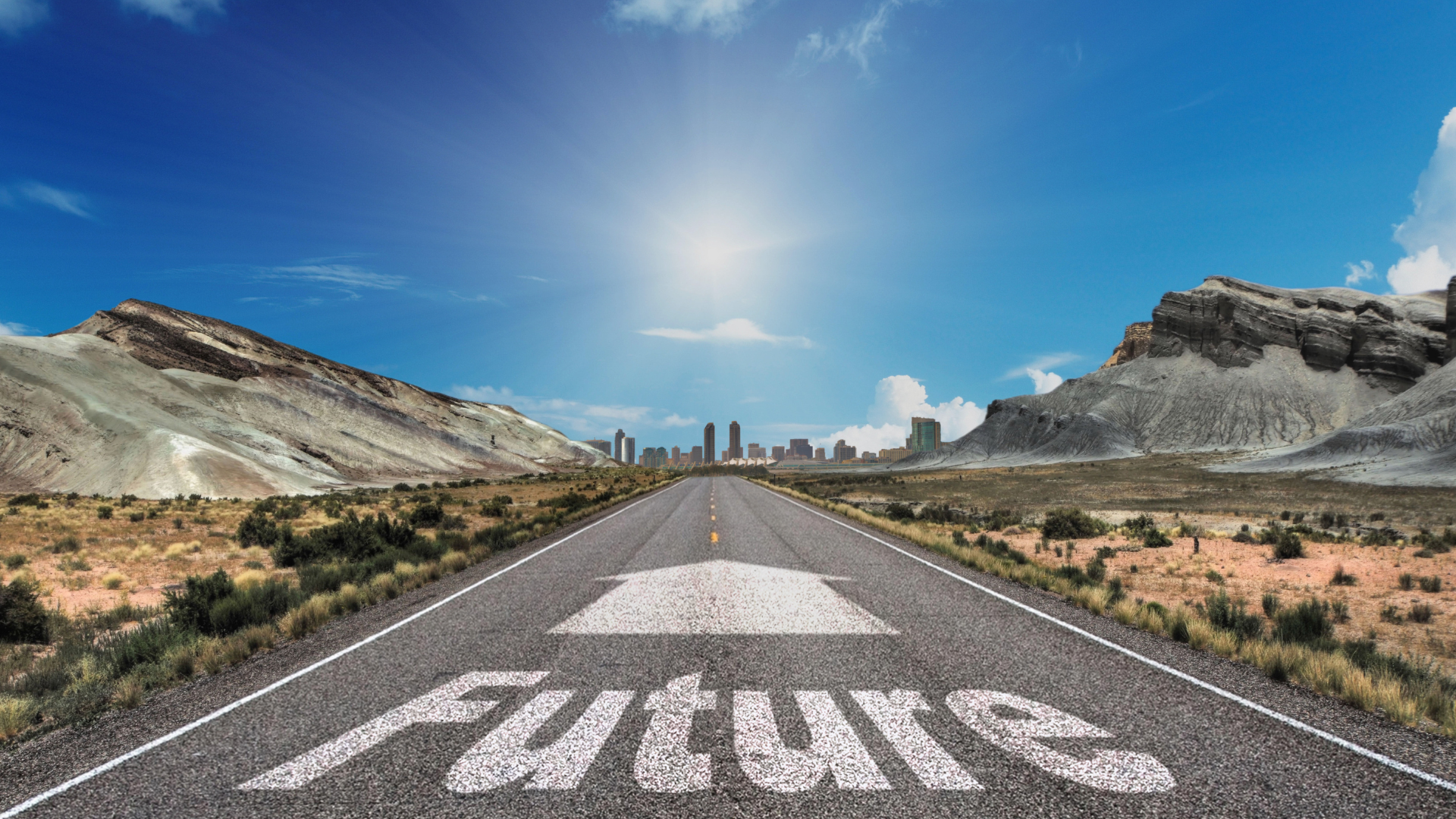 The US population is rapidly growing again and needs 4.5 Million apartments by 2035 just to keep up with the growth.

According to a study the US has a population of 36.8 million apparent residents living in 21.3 million apartment homes. To keep up with the increasing trend in population approximately 266,000 new units need to be built each year to meet the demand.

Texas, Florida, and California are accounting for 40% of the future demand. According to the report, these states are going to require 1.5 million new apartments by 2023 just to keep up with the incoming population.

Even though this report shows that more and more people are going to be moving to Texas, Florida, and California, that is not stopping us here at Yarusi Holdings to continue to work in the Nashville MSA area.

In March of 2022, the University of Tennessee came out with a study suggesting that the population of Nashville will grow by 1 million in the next 20 years bringing the population to over 7.87 million by 2040. According to the study, the increase of growth will be in the 13 outlying counties rather than in the city itself.

We currently own properties in Murfreesboro and are expanding into Manchester, a growing submarket South of Nashville. We are excited to announce we will be developing a 238-unit townhome community. 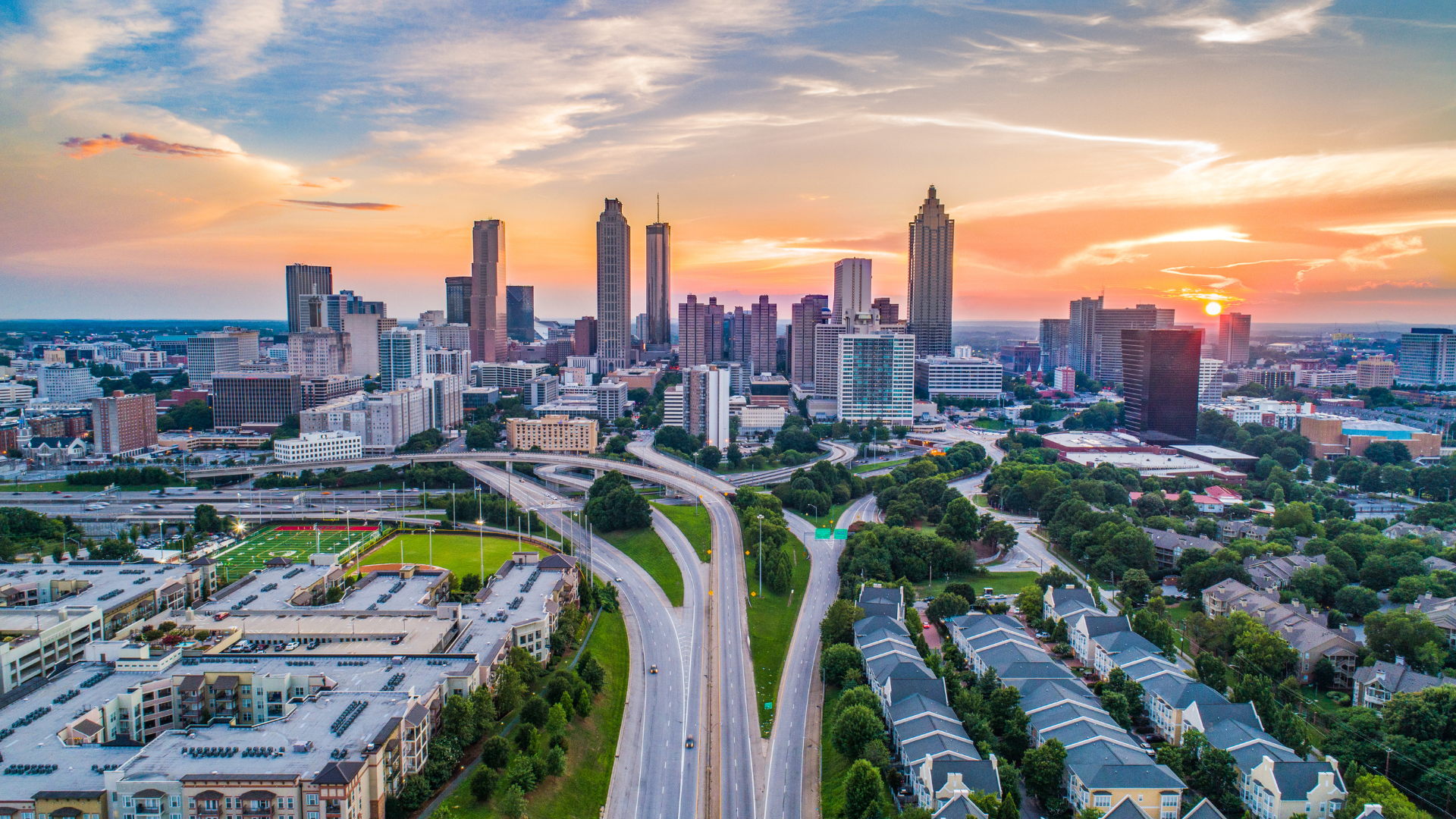 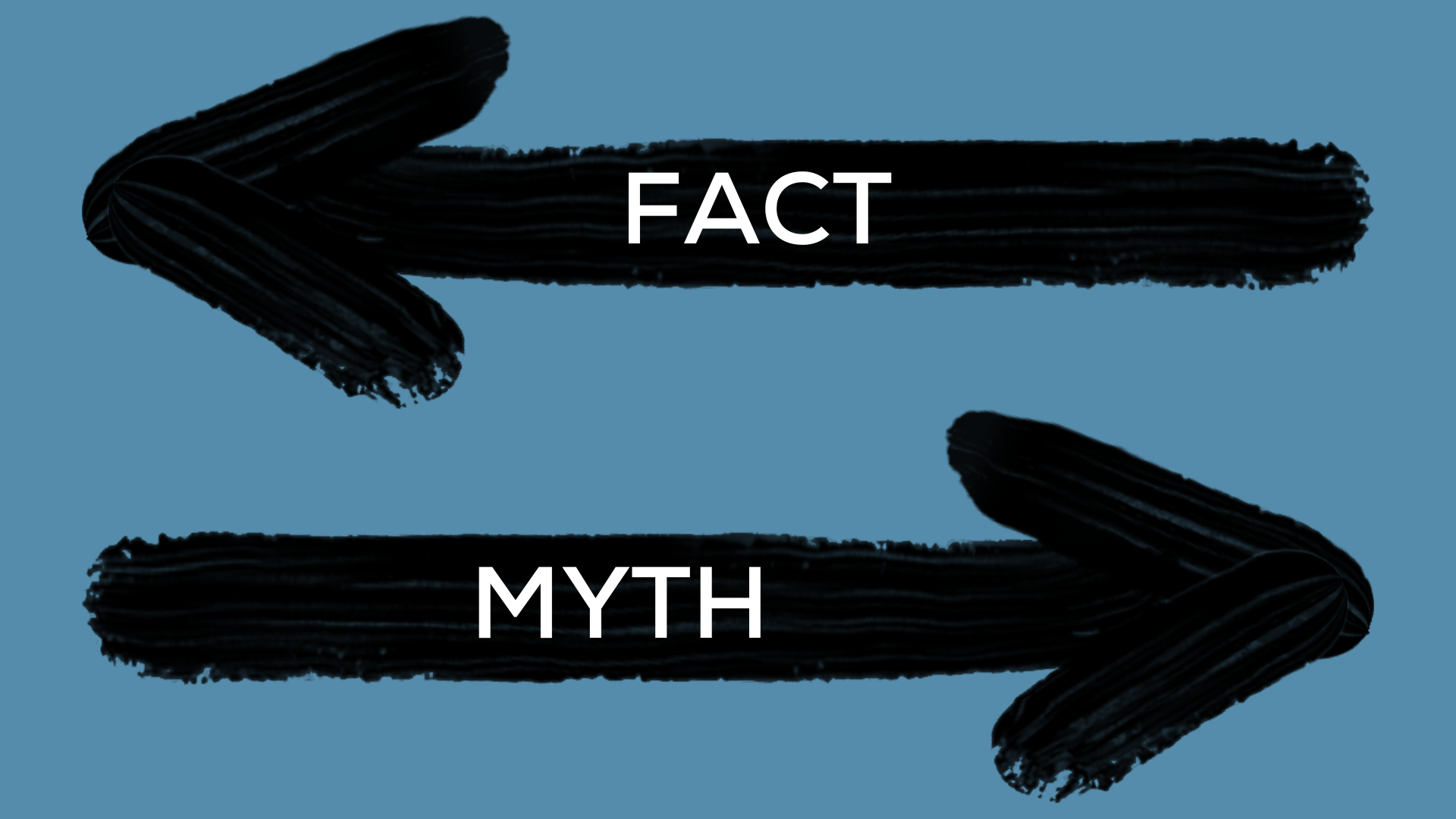 Debunking the top 4 misconceptions about multifamily investing.Misconception number 1: It is too...

The top four cities in the panhandle are Pensacola, Destin, Panama City, and Tallahassee. CBRE...